At 10 years old, Josh Goodwin told his dad that he would like to pursue a career in soccer. His father agreed to support his dream – provided he put in the work.

Half a decade later, the 15-year-old is still following his dream with a strong soccer work ethic, putting time into ball control, footwork, speed, and agility training on top of practices and games with his high school and travel team. 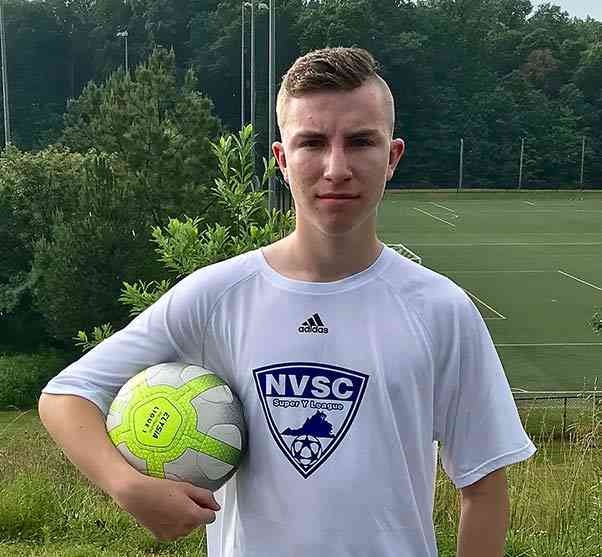 Not one to shy away from a training challenge (he reached gold in this juggling challenge), in October he decided to start working on an element that is often overlooked – his mental game. Josh has been training with the Soccer IntelliGym, a computer-based training program two times a week to improve his soccer intelligence skills and on-field performance.

“I really wanted to improve on my movement,” Josh says.

Since starting the program, he’s noticed big changes to his game.

“I’ve improved in one-touch play, being able to read where the next play should go and just positioning overall,” he says. “From my experience, I’ve seen incredible advancements in just over six months.”

Above all, he says he’s felt a boost in his confidence.

“It’s easy to navigate, I like how it’s designed, and it really challenges you to play in different play styles,” he says, noting that he feels more confident getting involved in the attack.

Josh and his family recently relocated to Virginia, which has seen him starting on two new teams: his high school Junior Varsity team – where he made the cut out of over 80 athletes – and his club team, an elite U16 team with Sporting CP Washington, DC.

With Sporting CP, the U16’s are a mix of 2003’s and 2004’s and as such, the younger athletes can struggle against physically larger teams. Not Josh though, who is their starting center-back and is finding space to shine. He’s been given the freedom to work the ball forward and help with the attack in overlapping runs. He’s also spent time training the the U17 team. He has his sights set on playing college and/or professional soccer, and possibly coaching. 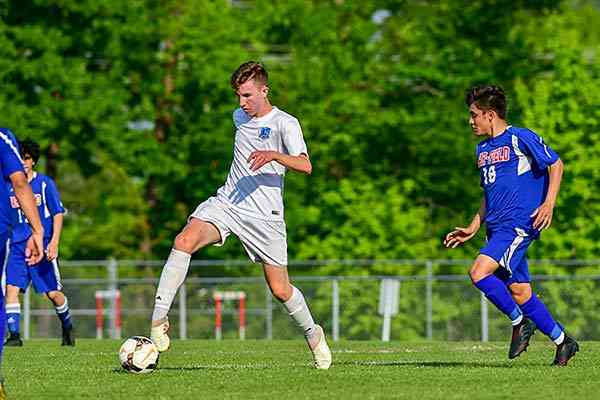 Soccer IntelliGym training improves an athlete’s processing power, allowing them to see more of the game around them and use this information to make better, quicker decisions.

“One of the things we had seen with him was a good skill level, but sometimes his decision making on the field would hold him back,” Dave says. “[With IntelliGym] it has improved dramatically. His movement on and off the ball is so much better.”

“The added movement off the ball was the key to getting the coaches to take a look at him [for different positions],” he says. “They’ve used him as a utility player. You know, they can plug him in anywhere and he knows how to play that position.”

Dave has renewed the IntelliGym for his son for another year, and has even recommended it to Josh’s soccer-loving friends. He’s excited for what lies ahead and will continue to support Josh as he strives to achieve his goals, both on and off the field.

The Soccer IntelliGym is the #1 soccer intelligence training program. It is the perfect training tool for athletes and teams who want to take their game to the next level. The computer-based training program improves on-field performance by developing the cognitive skills that are critical to soccer intelligence, including decision making, anticipation, awareness, attention, working memory, and more. Don’t sit on the sidelines while the competition uses IntelliGym to get ahead!

See how the Soccer IntelliGym can help take your athlete’s game to the next level, just like Josh.